In the past, historical data on bees of Pakistan have been compiled by different workers. This paper based on previous collections of bees reported from Quetta, Pakistan and recent collection from Quetta and its vicinities. A total of 92 species from five families of Apoidea, namely Andrenidae, Apidae, Colletidae, Halictidae and Megachelidae are listed in this paper. Out of these, 82 species reported from literature, while eight species and two unidentified species i.e. Megachile sp. and Icteranthidium sp. are reported under seven genera of three families, namely Apidae, Halictidae, Megachilidae. Genus Icteranthidium Michener, 1948 with its unidentified species is new to Quetta. All eight reported species are new to Quetta, out of these eight five species, namely Ceratinabinghami Cockereli, 1908, Thyreusramosus Lepeletier, 1841,Halictusvishnu Cameron, 1897, Halictuslucidipennis (Smith, 1853), Pseudoanthidiumorientale (Bing. 1897) are new to Boluchistan. Whereas P.orientale (Bing. 1897) is first time reported from Pakistan and genus Icertanthidiumis first time reported from Quetta with its unidentified species. 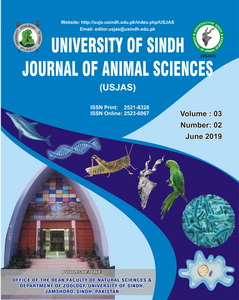