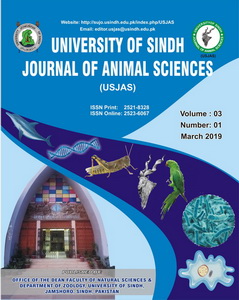 With the increase in population, third world countries today are facing many problems, the supply of sufficient food being one of them. In animals science, we have to understand and preserve the vast diversity of species on our planet. Losing them would be a huge shame and almost a crime of humanity.
We have caused and continue to cause most of the trouble that leads to species extinction. Just because we are the “dominant” species on Earth doesn’t mean that we can do whatever we want without suffering consequences. Not only do we have to protect endangered species, but we also have to protect species essential to the continuation of Earth’s life. Believe it or not, without animals, humans would die out pretty quickly. First of all, there would be no more meat. But we can’t all become vegetarians either, because there are no insects to pollinate the plants. From animals,
we can also learn about our anatomy and better understand the function of our bodies, which can help us combat diseases. In the termination, animal’s science is an important field that applies to many real-world situations.