The motive of the current study was to discern whether the sensations of children with autism spectrum disorder who inheritably acquired neurophysiologic abnormal conditions as well as experienced peri-natal complications received sensational simulation through activities based on the theorem of normalizing the disruption in everyday life enough to perceive or respond to extremes. The subjects taken from 17 special education schools (10 private schools and 7 government schools) of Faisalabad city were 57 boys and 59 girls = 116 autistic children with hypersensitiveness to sensory inputs with mean value of (1.9189), median value of (2.00), mode value of (2.00), standard deviation of (.7128) and variance of (.508) . From which 20 subjects were diagnosed with visual, 15 with auditory, 13 with tactile, 14 olfactory, 17 with gustatory, 18 with vestibular, 16 with proprioceptive and 4 with interoceptive defensiveness to sensory integration apparatus. Three age groups were formulated aged from 6 to 8 years with (frequency = 132 and percentage = 29.7), from 9 t0 11 with (frequency = 216 and percentage = 48.6) and from 12 t0 16 with (frequency = 96 and percentage = 21.6). The researchers chose 3, 2, 3, 2, 3, 4, and 3 activities for visual, auditory, tactile, olfactory, gustatory, vestibular and proprioceptive defensiveness respectively. Stratified sampling technique was used to assign the homogeneous participants into two groups. The subjects got specified simulative treatment daily for 40 minutes with appropriate apertures. A structured questionnaire on 5 point likert scale was used to collect data filled by the teachers selected through stratified sampling techniques. There were three follow-up assessments: 1, 2 and 3 months after the pre-test conducting by the teachers. The subjects improved after receiving simulative treatment with an emphasis on normalizing the impaired sensations applied to children within three months duration of experiment. 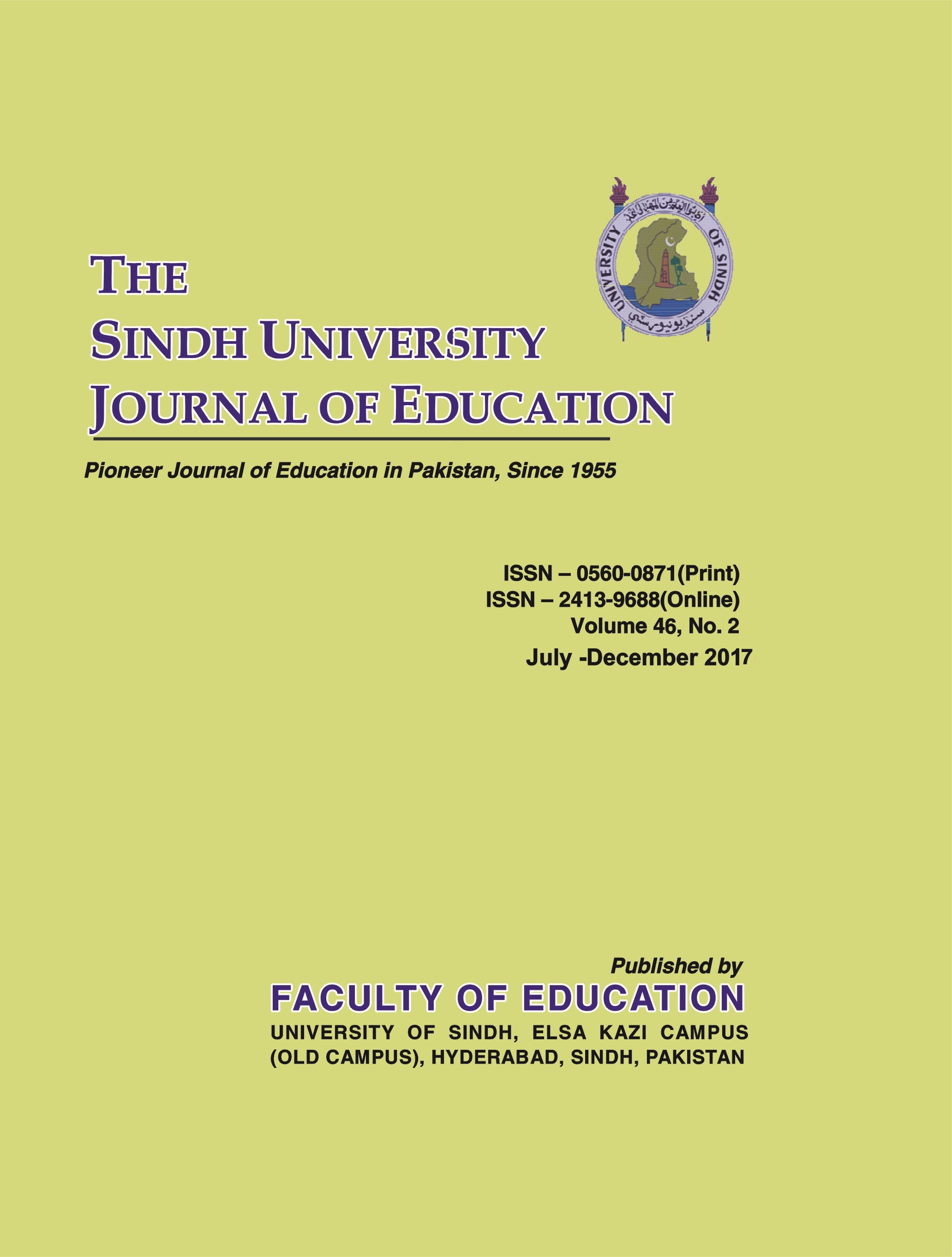