This research paper aims to explore transgender blues across Pakistani print media. In Pakistan Trans-genders are one of the most marginalized groups. Media is considered as fourth pillar of democracy. The main objectives of the study were to find out how much extent print media gives coverage to Transgender Community issues and are they satisfied with their existing rights which they enjoy. The research was conducted by going through last seven months’ dawn newspaper and semi-structured interviews. Trans-genders are also interviewed regarding media’s portrayal of their issues and tried to know their perspective and past experiences. Media seemed quite biased working for only its interest like for Television Rating Point (TRP) and business matters and sometime sensitizes issues to get more viewership. Study suggests that there should be more participation of transgender community in media industry that can portray issues of their community in media which might solve their problems. 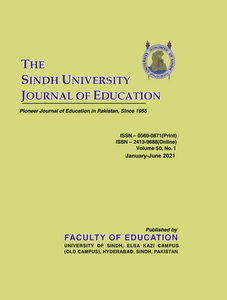