The objective of the study was to document the fish species from Valapattanam river in Kerala. The duration of the study was four years (from June 2017 to July 2021) and the fishes were collected using various fishing gears from 15 sites draining the Valapattanam river system. A total of 51 fish species belonging to 42 genera, 25 families and eleven orders were collected during the present study. Order Cypriniformes dominated with maximum number of species encountered (Sps=21) followed by Anabantiformes (Sps=7) while the most speciose family was Cyprinidae (Sps=13). Among the collected fishes, one species is Endangered (EN), two are Vulnerable (VU), three Near Threatened (NT), 34 Least Concern (LC), three Not Evaluated (NE) and two are Data Deficient (DD) as per the IUCN Red List of threatened Species. Twenty-two species recorded during the study are endemic to the Western Ghats (WG). 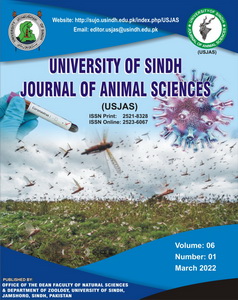